A project by: University of Bath Crowdfunding 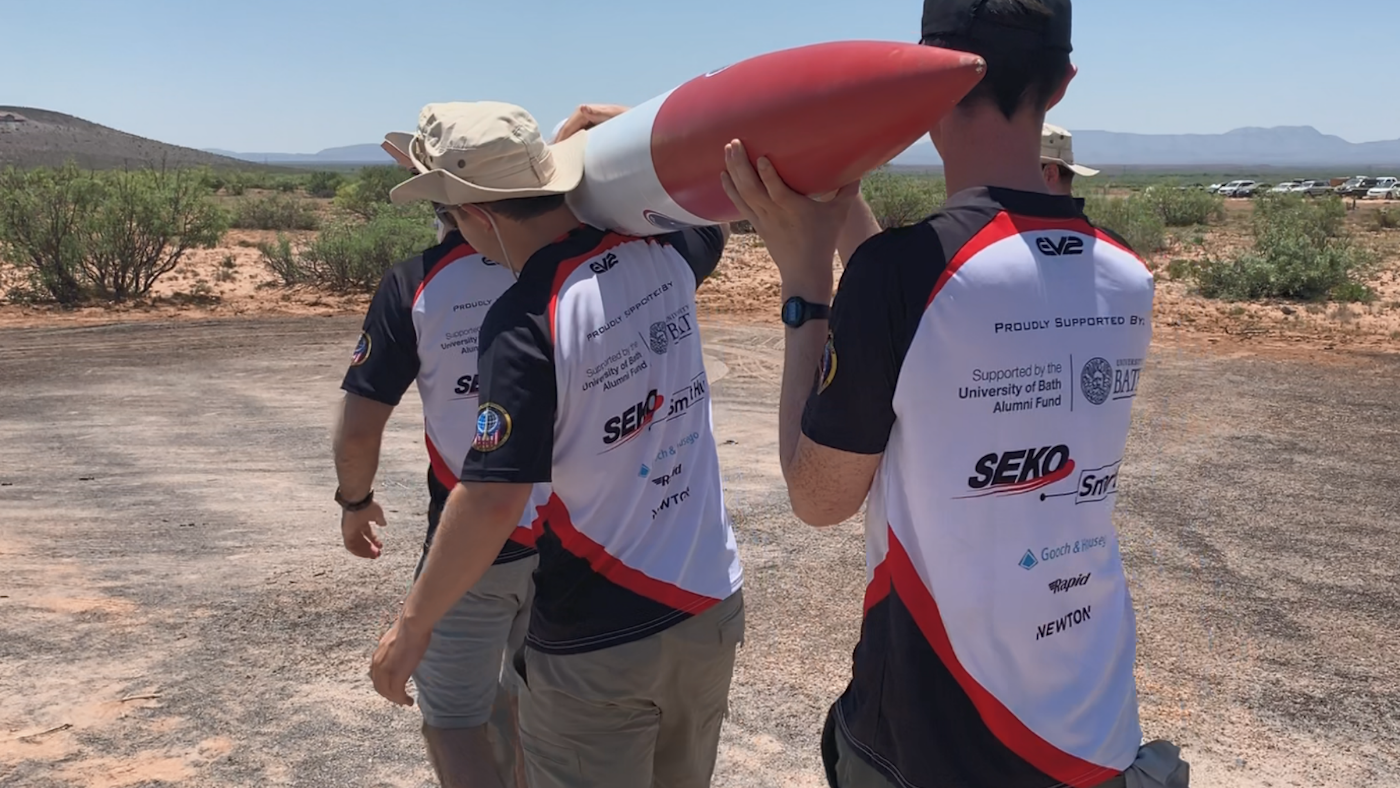 Follow Become a helper
HELP US COMPETE IN THE LARGEST STUDENT ROCKET COMPETITION IN THE WORLD!

The Bath University Rocket Team (BRT) is a student engineering competition team designing and building a 2.5 m long rocket, which is to be launched to a height of 10,000 ft. We are aiming to raise £3,000 to help us towards our goal of competing at the Spaceport America Cup.

We are aiming to compete in the Spaceport America Cup (SAC) held in Southern New Mexico during the summer of 2020. It is the world’s largest student rocket competition, attracting over 150 universities from around the world. Having successfully qualified for the competition in October, we are only one of five teams from the UK to be competing. The rocket will be entered into the 10,000 ft apogee class with a solid rocket propulsion system, designed to carry a payload of 4 kg. 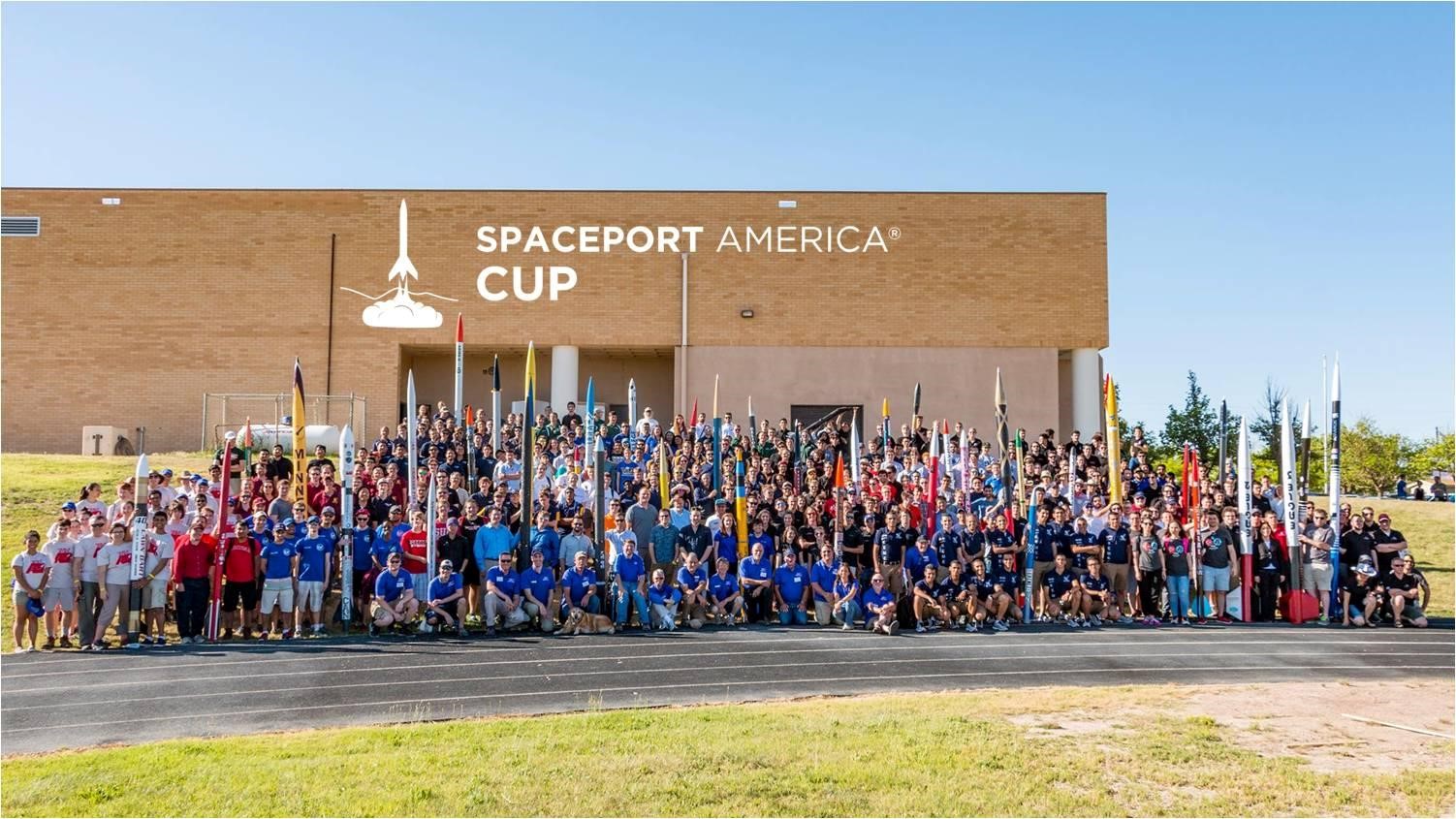 BRT is made up of over 60 members. Eight final year students have designed the rocket and lead the team, but all members aid during the manufacturing stages. We are all passionate about our chosen subjects and believe that designing, prototyping and building the rocket will be a great way for us to gain valuable experience in an engineering project. 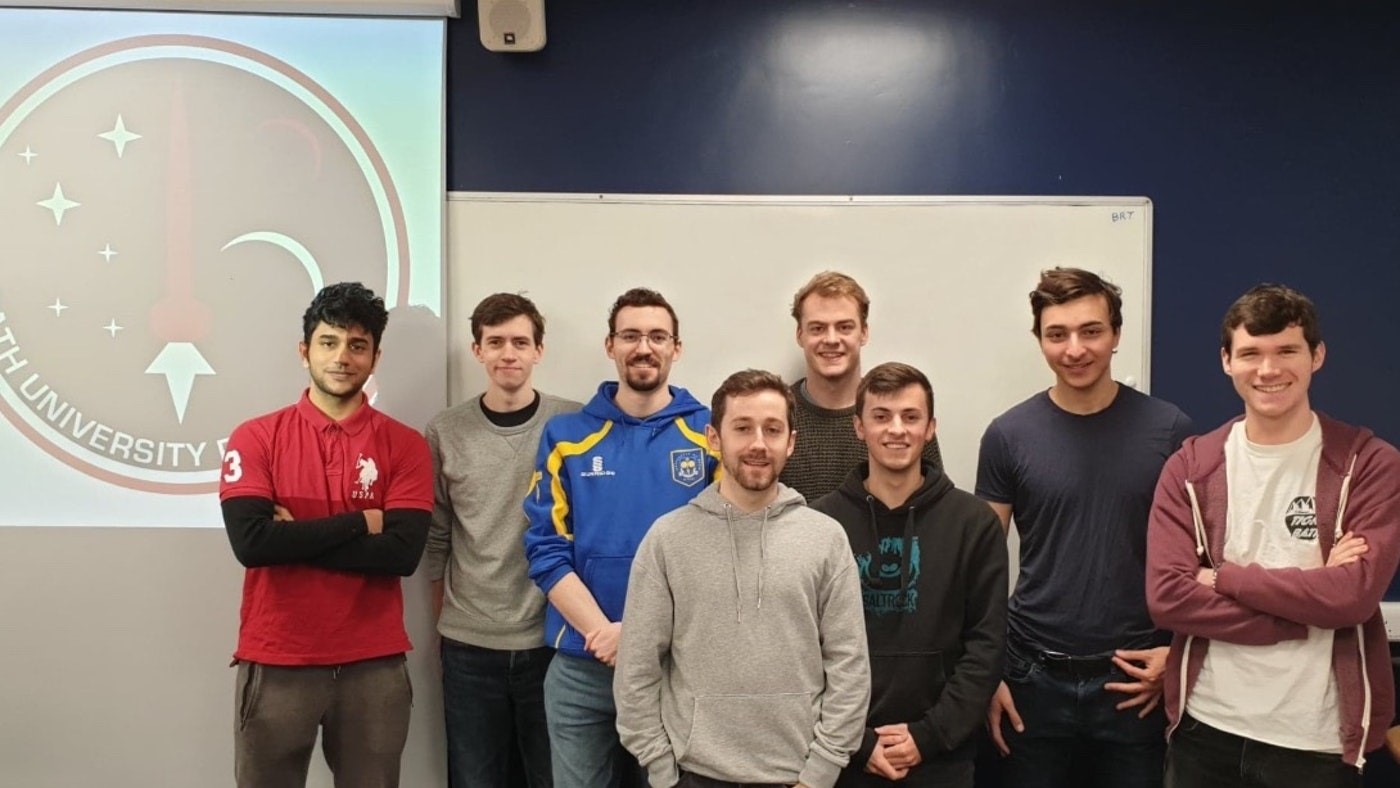 We are the second team from the University of Bath to be entering the competition. Last year’s team proudly represented our university at the competition in June of 2019. Despite a stable and successful launch, their parachute system failed to deploy resulting in an unfortunate crash landing. Nonetheless, with no precedence, they were able to design and launch a rocket, the first of its kind from the University of Bath. We have learned from their mistakes and are aiming to have a successful recovery system this year around.

BRT runs several volunteer projects alongside the development of the competition rocket. These projects allow students from all years to gain practical engineering experience. Four junior rocket teams, each consisting of six members from a variety of years and courses, have been tasked with building their own model rockets from scratch. We supply the budget and dictate the rules, but the rest of the design process is up to them. Their completed rockets will then be launched in the UK with an element of competition between teams to give members a taste for rocket design.

BRT pride ourselves on being more than just a student engineering competition team; we are committed to inspiring and enabling the youth of today in pursuing STEM-related subjects in their future careers. This has been done through events that we have run at local state schools where we help students build and launch water bottle rockets. Two successful school visits have already taken place with three more planned in the next few months. 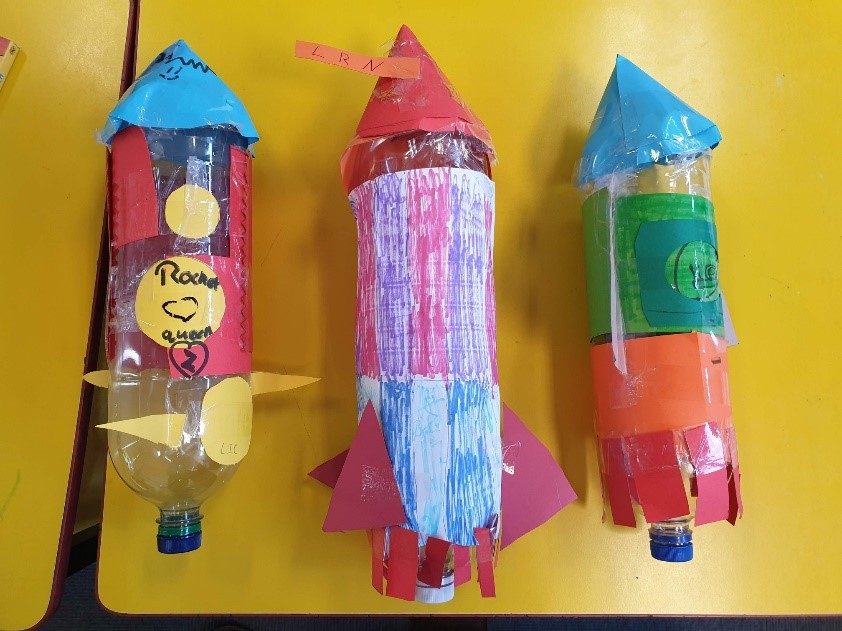 As developing a rocket is no easy feat, no matter its size, and as we wish to pass on as much of the learned knowledge from the eight core members of the team on to the entire team, we have been running rocket-building workshops throughout the year. These workshops teach students the lessons we learned in developing the different sections of our rocket, such as the avionics system, as well as the overall structure.

What the Money Will Go Towards

For all eight members to attend the Spaceport America Cup, it will cost approximately £10,000. These costs include:

2. Transport while in America

4. Miscellaneous purchases in America, which will include items such as a Gazebo.

Competing at the Spaceport America Cup would not only be a hugely worthwhile experience for all eight members of the team, but it would also be an amazing way to represent our university’s engineering prowess on a wider, more global scale.

What's more, the University of Bath Alumni Fund has agreed to match any donation that is made up to £3,000, so your support would be doubled!

Our Reward to you

All donors will get their name printed on the fins, which means that as our rocket soars high above the sky, you’ll be flying with us too!

Where you can find us

A massive thank you from the team for taking the time to read our page. Any donations would gratefully be accepted and go a long way to supporting our project!

Bath University Rocket Team 2020
Your message has been sent.

Thank you, your report has been sent.
Bath University Rocket Team 2020

Tell us why you are reporting this project: